VICTORY REPORTS FROM THE METAL BIBLE OUTREACHES 2018!
During 2018 the Metal Bible has been distributed (interested has come and picked their copies for free) in Sweden, Germany, Denmark,The Netherlands, France, USA and more! 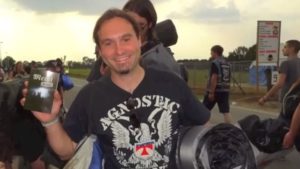 At Stockholm Metal Market in Sweden 52 Metal Bibles went out, although the satanic black metal band Dark Funeral were signing albums there and most of the visitors were fans to them! Metal Bible International was also at the Motor exhibition Vallentuna Flyg & Motordag where 25 Metal Bibles, Biker Bibles and Motor Bibles were distributed. 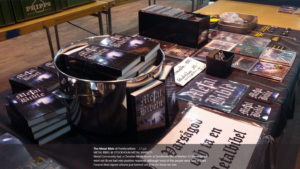 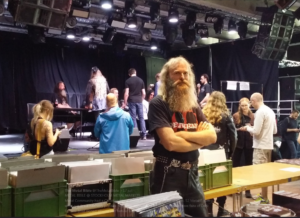 At Sweden Rock 200 copies went out. Something very cool this year was that hundreds of people came to the team day after day to get intercession! Also at the world’s biggest Metal Festival Wacken in Germany many came to get intercession. 2 000 Metal Bibles were also distributed there.

The Black Metal festivalen Kaltenbach Open Air calls themselves the most evil festival in Austria. Still God was working there through the Metal Bible team and 3 persons came to know Jesus and 50 Metal Bibles went out! Amen. 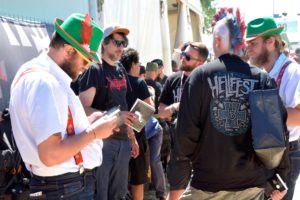 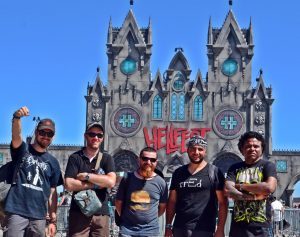 The reception to the Metal Bible has been good or very good overall (although some don’t like it), many misconceptions have been broken and there have been many deep talks about Jesus and several have been saved or come back to Jesus at the Metal Bible outreaches! Amen. All GLORY TO GOD for what He has done a these festivals! It is His work, not ours. Now we just need to keep praying that those that have found Christ keep the faith and that those that have taken Metal Bibles reads them and that God’s Holy Spirit will touch them and help them into a living relationship with Jesus.

Contact us. We look forward to hear from you!

Any cookies that may not be particularly necessary for the website to function and is used specifically to collect user personal data via analytics, ads, other embedded contents are termed as non-necessary cookies. It is mandatory to procure user consent prior to running these cookies on your website.